An emissary of the unconscious 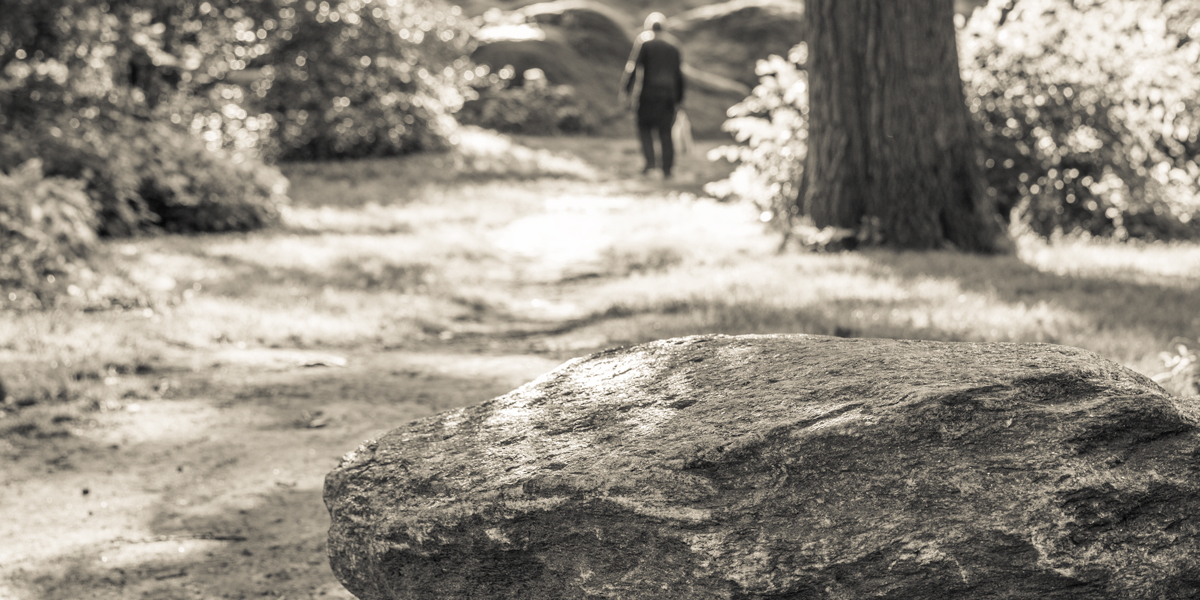 "Of the dream it can indeed be said that "the stone which the builders rejected, the same is become the head of the corner." It is only in modern times that the dream, this fleeting and insignificant-looking product of the psyche, has met with such profound contempt. Formerly it was esteemed as a harbinger of fate, a portent and comforter, a messenger of the gods. Now we see it as the emissary of the unconscious, whose task it is to reveal the secrets that are hidden from the conscious mind, and this it does with astounding completeness." C.G. Jung, from Two Essays on Analytical Psychology